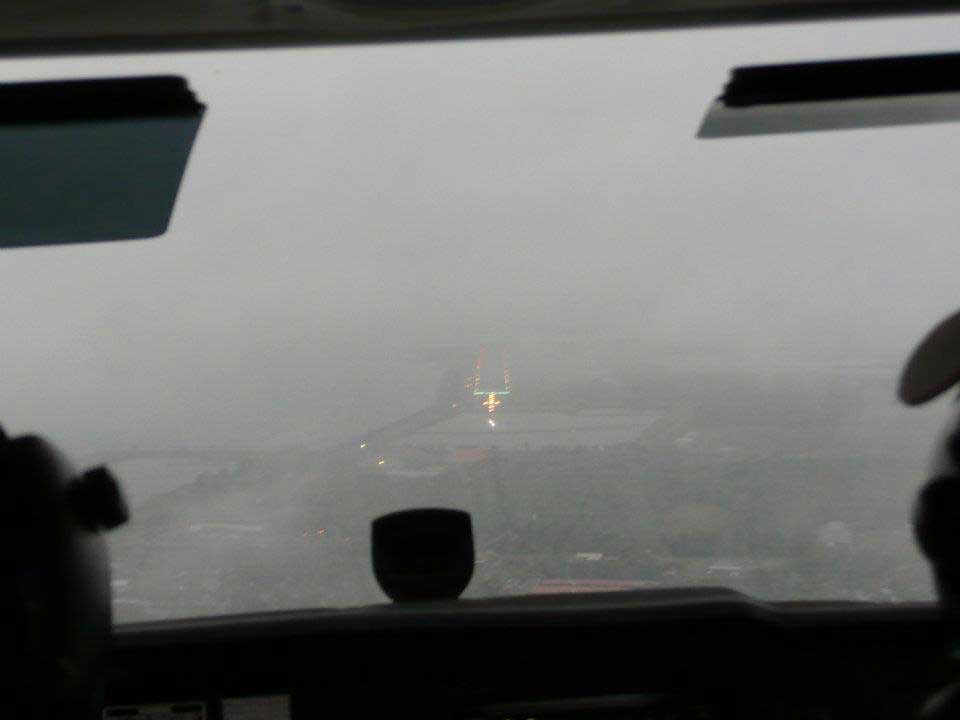 Summer Update – from the ground at Boeing in Everett

Hope that whether you are on some summer beach destination sipping your (non) alcoholic beverage of choice or chattering your teeth because it is so cold up here in the Pacific Northwest, that you are having a great summer!

Thought I’d drop you all a little note to tell you about what’s been going on over these past couple weeks during my internship at Boeing. Well, let me just say that it’s been busy- in the best of ways.

Last weekend, we had this event called Global Day of Service- where Boeing Employees signed up to participate at different sites helping to give back to the community! It was so great to meet such awesome co-workers and to help make the community around this developmental housing project a more hospitable place. We worked a lot with landscaping, and I really had a great time coordinating with the gardeners.

So, as I mentioned in my last blog, I’m working in Aerodynamic Performance Engineering, specifically in Sales Support. Great! What does that mean? Basically, it means engineering meets marketing. It’s the people who provide the engineering data to help sell planes. And yep, I am uber lucky to be there seeing how well it lines up with my two majors!

Want to see a view from a near-by room of my office?

This is the site from near my building. It’s over looking Paine Field (named after Thomas Paine). Yep, those are your future Boeing aircraft over there….the same ones you’ll be flying on shortly.

In between my responsibilities as an Aerodynamic Performance engineer, I’ve been meeting with as many pilots within the company as I can. I recently met (multiple times) an aviation legend of mine, John Cashman. As you might remember, I want to be a test pilot at the Boeing Company. I’ve been taking time in the evenings and between assignments to meet as many pilots as I can, and in doing so, have made many meaningful relationships and mentors. Just the other day, I was down at Boeing Field chatting with some of my aviation mentors. I stopped to ask myself I had died and went to paradise- I was in a room full of pilots, all talking about flying, and many of the people in that room, I had read about in my aviation books at one point or another. It was just tremendous.

How about free time? Glad you asked. Well, as you might imagine, I’ve been doing a ton of flying and instructing up here. The Pacific Northwest is a great place to fly…..if and only if you have an instrument rating. It’s cloudy every day! But that isn’t keeping us too bummed out. My buds and I just pack up a bit of food and head out to the skies to break out on top of the clouds. Here are a few pics from our recent flight to Hoquium, WA. Climbing on top of the clouds departing HQM at sunset.

So, when I am not taking towards the sky with my aviation tendencies, I still keep on the move, either running a lot, or going to various islands around the NW. Here’s a pic from the ferry on my way to a bud’s cabin on Lopez Island.

Went crab-potting there. Bit of hiking, swimming, wakeboarding, and just straight up chillin. It’s good to escape the city and just relax!

Last weekend, flew in to Whidbey to visit folks who were staying there for a bit. Ended up visting this old county fair there. Make of this picture what you will. There was a pie eating contest.Lucky for the contestants I was not in it.

That’s the trivia bit of my blog.

To leave you on a more engineering note, let’s take a look at who/what was visiting Paine Field for a quick turn before returning to Japan to pick up more fuselages 🙂

It’s the Dream Lifter (which carries the fuselage for 787s from the assembly plants in Japan and South Carolina to Everett, WA!).  No big deal- just a half dozen 787s sitting on Runway 11/29 waiting to go into the final interior assembly center.

I was once waiting in line to takeoff on the runway- and this bird came and landed right in front of me. Let me tell you, it was a site to see! This is of another time, from the parking lot.

Will update you all again before we head  back to school (27 August). Until then, stay cool (or if you are in WA, have a hot coco so that you don’t catch pneumonia).