I spent my past summer at USC taking PHYS 151 with Gould and doing Cardiovascular research with Dr.Hsiai in the Department of Biomedical Engineering. I had a bittersweet summer–homesick because I had stayed away from my home in the Bay Area for so long, but happy to be spending my summer in the city of LOS ANGELES!! During the school year, it was hard to get off campus and explore LA because every weekend was filled with homework, midterms, meetings, laundry or simply trying to catch up on sleep. Although, I knew I was going to school in LA, I felt that during the year, I got consumed in my own world, in my own city–at USC. I wanted to get the city-life experience and this summer was PERFECT for that!

Most of my friends went home for the summer and I was one of the very few Freshman that continued on to spend the summer at SC. Summer here was a bit lonely at first, especially because I had not gone home to see family since Thanksgiving break. I was also very ready for a break, but was immediately thrown into Physics 151. I also found that something was missing during the summer that contributed to my passiveness and lack of motivation. I realized that during the summer whenever I walked from class to class, walking across campus was so satisfying because everyone looks so happy, friendly and alive. There is a certain synergy and vibrancy about campus that kept me motivated during my Freshman year. When campus was more empty during the summer, I missed this energy and liveliness and realized how much I had taken it for granted. The community here is one of the main reasons  I subconsciously had decided to come to USC, and the summer made me realize how important it actually was to my everyday college life. While the campus was a bit bland during the summer, it made me meet the most random and unique people who were also staying at SC in the summer. It also made me go discover the vibrancy outside of the USC world, and in the Los Angeles city!

The city of LA around us was VERY impressive and memorable. A few of the places I LOVED:

My research group filled with PhD students, undergraduates and graduate students–we all went on many hikes during the summer! Our first hike was in Malibu — it was the Backbone trail to Newton Falls, which was a 6.5 mile hike round trip (3-4 hrs). It went to a waterfall, and most of the hike was climbing through rocks and walking up a creek. The main waterfall was only 20 minutes from the trailhead of Backbone. 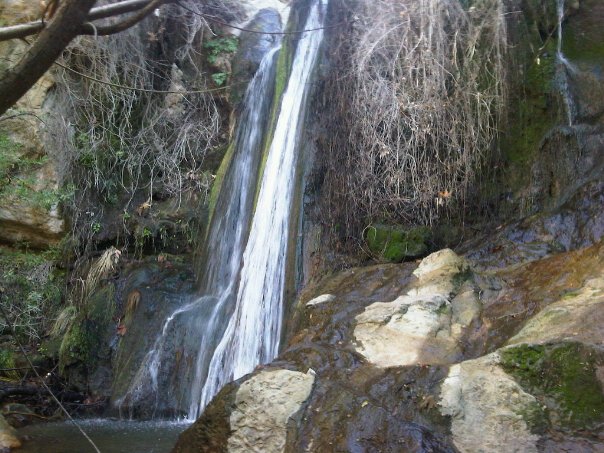 Check out these pictures of the Newton Falls: https://sites.google.com/site/daykations/los-angeles-ca/newton-falls.

A couple friends and I took the bus here-it took about 1 hour each way!! But, it was definitely worth it. It was the most gorgeous beach I’ve ever been to. We saw street dancers, went on the Ferris wheel and laid out on the beach. We also went to the mall on 3rd street and ate at a Calzone place, which was amazing. Over all, I had a great place at Santa Monica. 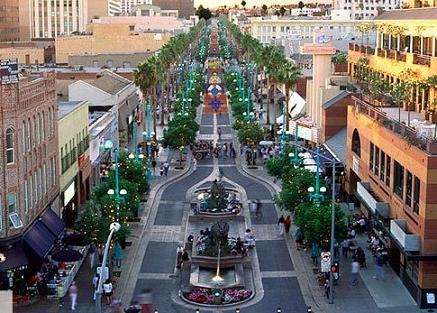 I had no intention on watching the fireworks, but once we started to hear the noise of bursting fireworks, we all headed to McCarthy Quad to witness the show. We could see some fireworks that were being fired off from the L.A. Collesium, but we were not able to get a good view. We climbed to the top of Gate3 PSX (the parking structure behind Leavy). From here, we could see about 12 different fireworks going on 360 degrees around us. We could see skyline of LA, and fireworks bursting all around us. It was the most amazing view ever and the best Firework show(s) I have ever seen.

If I had a camera that could take a 360 degree view of what I was witnessing, it would be AMAZING.

I went to SO many restaurants during my summer stay and gained an appreciation of the cuisine LA has to offer. I went to Roscoe’s Chicken and Waffles, Syrup, Jack’s and Joe’s, Korean BBQ, local diners, Cheesecake Factory, Manas Indian Cuisine, In N Out, Little Ethopia, etc. I have to write a different blog discussing restaurants because there is just so much to say about food in LA.

I also went to CITYWALK at Universal Studios to watch the midnight premier of Pirates of the Carribeans 4! I had a great time just walking around Citywalk with my friends! I also went shopping in many different malls around LA, but I have to say the Topanga mall was the most memorable. It has basically every store a girl could ask for, and much much more.

Also, USC continued to have pre-screenings and I got to see movies like Project Nim, Friends with Benefits, Crazy Stupid Love and the Help before they even got released to the public!!

As you can see, LA obviously has SO much to offer from nice nature place, to a great night life. I am glad to have spent my summer here because I’ve finally gotten a full exposure to the city I am spending at least the next four years in!