Getting some SPACE this summer …

My summer got off to a great start! Very unexpected surprises but I am happy to be where I am at.

When I accepted my offer to rejoin Northrop Grumman this summer as part of an Intern Rotation Program, I was expecting to work under a different directorate for the same Unmanned Combat Air Systems project for the X-47B. Last summer I worked on Software so I thought I would be doing Electronics or Structural Design this summer.

When I came to orientation, I learned that I was moved over to support the James Webb Space Telescope for Systems Engineering and it has been the most amazing thing I have ever been a part of. The James Webb Space Telescope (JWST for short) has to be one of the best projects to work on at Northrop. My boss/mentor for the project is the Chief Engineer of JWST so I am getting to learn a great deal from a very accomplished person. Yes, he is challenging me in every way, shape, and form but he is also providing me with the resources I need to succeed here and always encourages me to ask questions. I could not have asked to be in a better situation.

I am using some of my handy dandy MATLAB skills in order to verify that the design of the Sunshield on JWST will not fail to keep the Optical Telescope Element cool as it attempts to photographically venture deep into space and capture infrared images of some of the earliest stars that were formed after The Big Bang. I am grateful that my boss confides in me to play such an important role. He is constantly making sure I am progressing and developing exactly what it is that he has envisioned for this solution. JWST is regarded as the successor of the Hubble Telescope, which has helped us learn much of what we know about our ever-expanding universe. When it launches in 2018, it will carry decades of ingenuity that the Hubble did not have onboard and will allow us to visually venture deep into space. I am blessed to be playing a role in the development of the most potent telescope that the human race will have ever sent into space.

I also had the pleasure of witnessing my sister graduate from UC Riverside yesterday with her B.S. in Neuroscience. I am lucky to have such motivated people in my family, always reminding me of the value of education and where it can get you.

My beautiful family and I at my sister’s graduation

My sister, Maria, and I. Proud brother of a UCR Alumnus!

I recently got the chance to visit the Griffith Observatory and have some planned trips to the Getty Museum, Disneyland, San Diego Zoo, San Francisco, and the beach this summer so I will be updating you on that later.  Looking forward to the fun and challenging experiences that lie ahead this summer.

My girlfriend and I at the Griffith Observatory

Work Hard, Play Hard. Thanks for reading and Fight On! 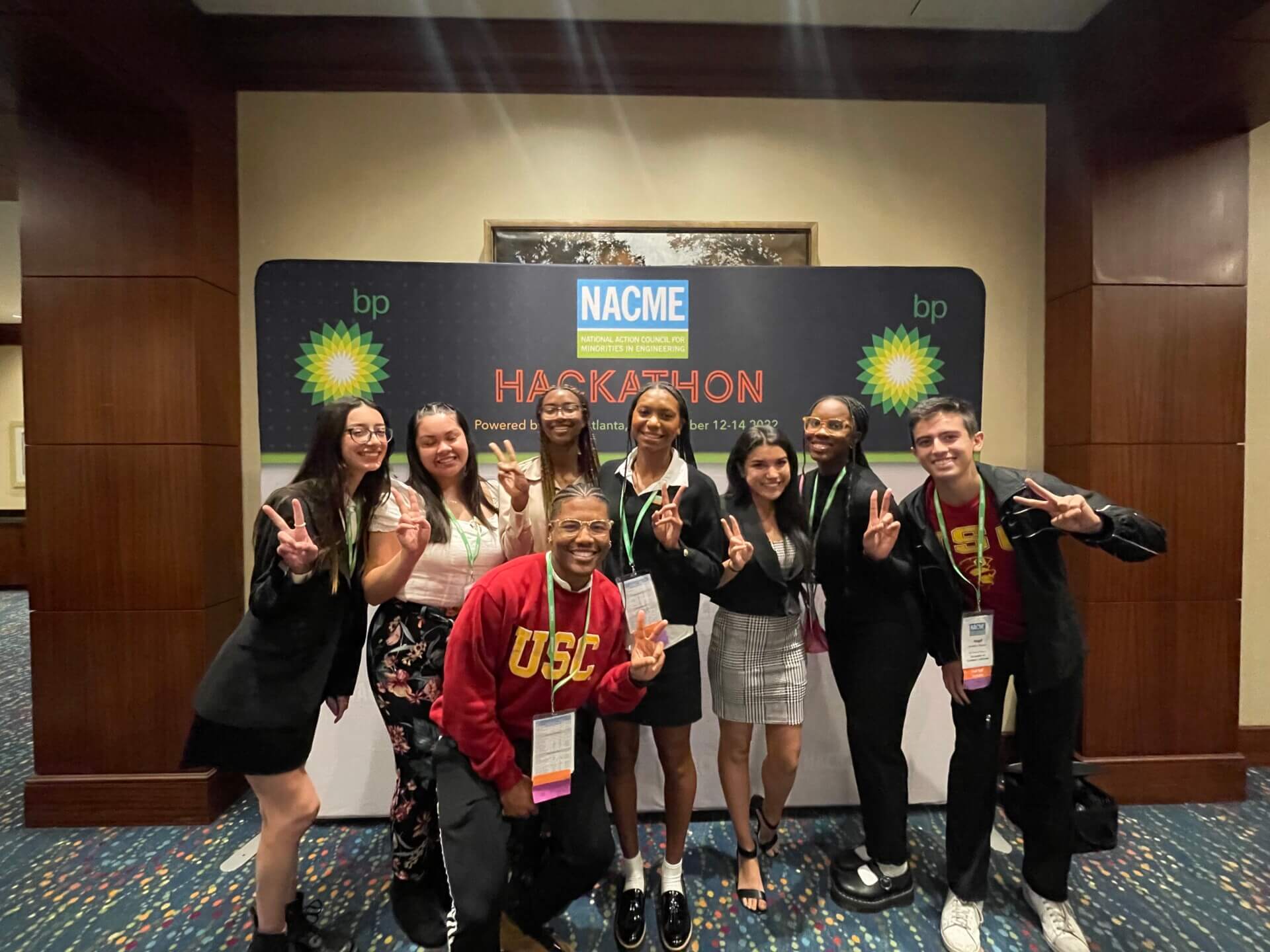