I was so excited this weekend to finally partake in a USC tradition…the Weekender! Every year, USC roadtrips up to San Francisco for either the Stanford or Cal game. Besides going to the game, the Trojans take over the city. It was so fun to see my friends and classmates everywhere I went in city.

Since I wanted to attend all three days of the Grand Challenge Summit, I decided not to drive up to San Francisco with my friends. Instead, I took a late night flight up on my own, though I met so many fellow Trojans on the plane. On Friday night, we met up and had fun celebrating the beginning of the Weekender.

Saturday morning, a huge group of us went to a really authentic restaurant for dim sum. It was so much fun sampling all the different plates the waiters brought to our table. Although I didn’t know exactly what I was eating half the time, it was so delicious. To burn off our huge lunch, we decided to take a hike along a cliff and beach area. We had an amazing view of the Golden Gate Bridge as we hiked down to the water. 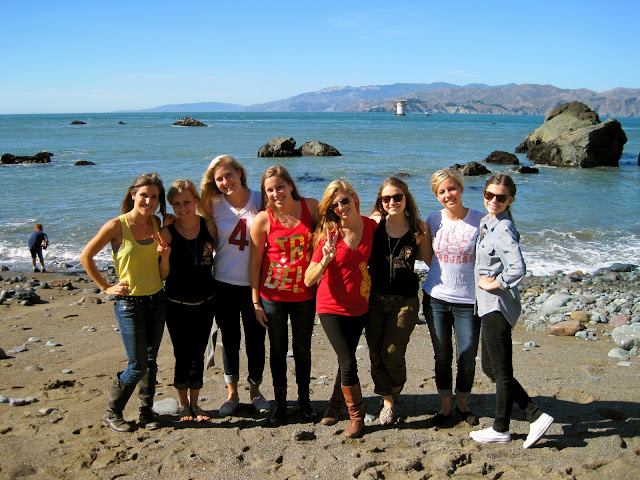 On the way back up from the beach, we realized that the Blue Angels were flying at an air show in San Francisco that afternoon. We decided we would have a better view if we left the park, so we hiked up to the cliffs again and walked to our friend’s house. Still in a food coma from dim sum, we sat on the roof and watched the Blue Angels. 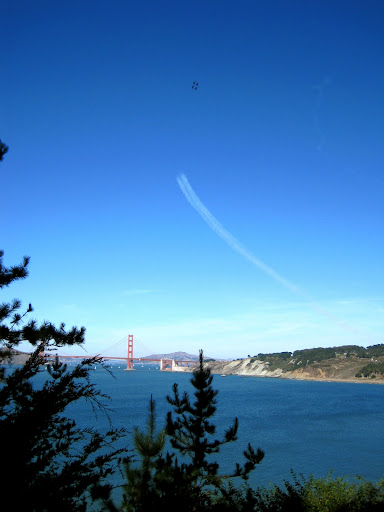 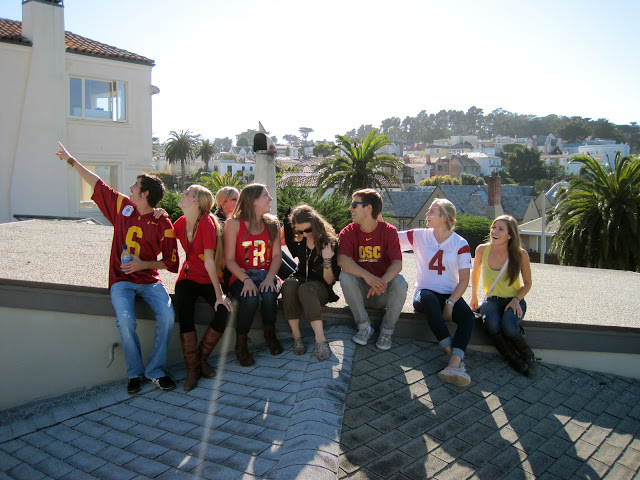 By the afternoon, our group split as some people headed to Stanford for the game. The other, unlucky half of us didn’t have tickets to the game, so we met up with a large group of USC students at a local sports bar. We all ate dinner and watched a very exciting game…although it didn’t end too well for the Trojans. Nevertheless, it was a fantastic day in San Francisco. 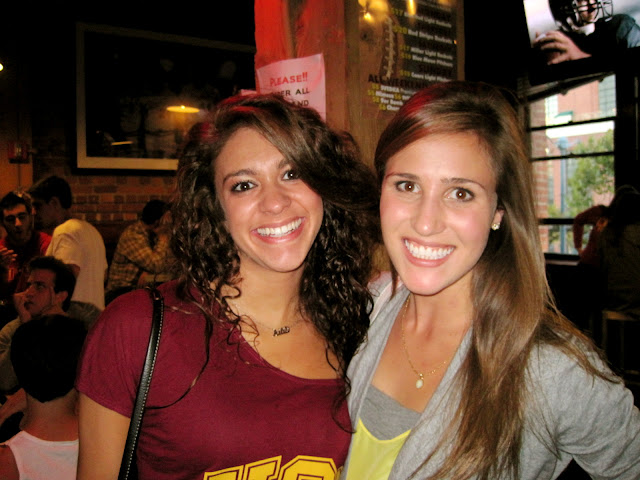 I had a really early morning flight back to USC the following morning, and I was so sad to be leaving San Francisco so soon. I can’t wait to do the Weekender over again as a Senior next year!