This past Wednesday I went to the Pantages Theatre in Hollywood to see Spring Awakening with a group of friends. Besides wanting to see this musical, we also went to support a mutual friend of ours, who happens to play the lead, Wendla, in the national tour. The production was amazing, but the musical score by Duncan Sheik really made the play. Mama Who Bore Me is one of my favorite songs from the soundtrack. After the performance was over, we even got to meet the cast members! 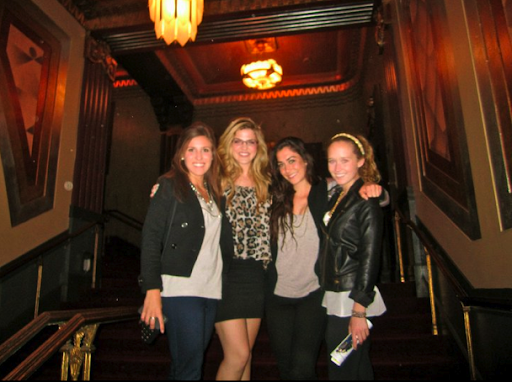 Inside the Pantages Theatre 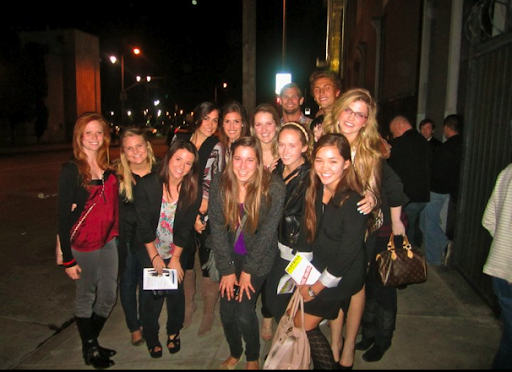 Waiting to meet the cast

As I mentioned last week, I’ve been reviewing some of my favorite places in LA on Yelp.com. You can check out my review of the Pantages Theatre on Yelp here!