This week I wanted to talk to you a little bit about the cool engineering things that I have gotten involved with at USC, particularly in my first year! Starting as a freshman, I did a lot of hands on work specifically in my introduction courses like freshman academy. At the end of the semester, we created a big rube goldberg machine that had approximately 60 different stages between all the groups in the class. Each group made between five and six stages, and had to work with other groups to make sure that everything fit together in the “big picture”. The finale was a contraption which used a mousetrap to light matches which were then used to light a miniature UCLA Bruins flag on file. All in all, it was a super fun project and the capstone of the work that we did in that class. Some of the Freshman Academy Coaches!

Outside of class, I did research at the Brain and Creativity Institute where I was able to work on a project involving fMRI’s and the cognition of empathy. We worked by stimulating patients who were undergoing fMRI tests with videos of people either doing ethically good (i.e. returning a lost wallet) or doing ethically bad (i.e. cheating during a sports game). Each video had the perpetrator acting either happy, sad, or neutral, and we were able to see the differences in brain function as well as a variety of other parameters for each video then cross analyze from each. Overall, it was a very interested study that I got to work on really early in my academic career here at USC. 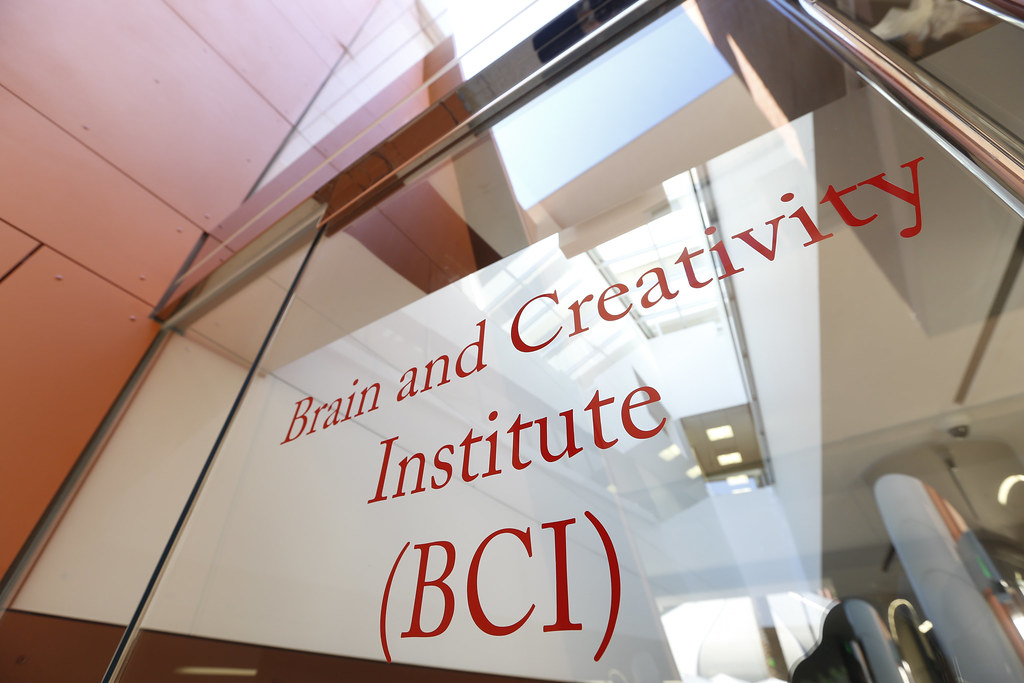