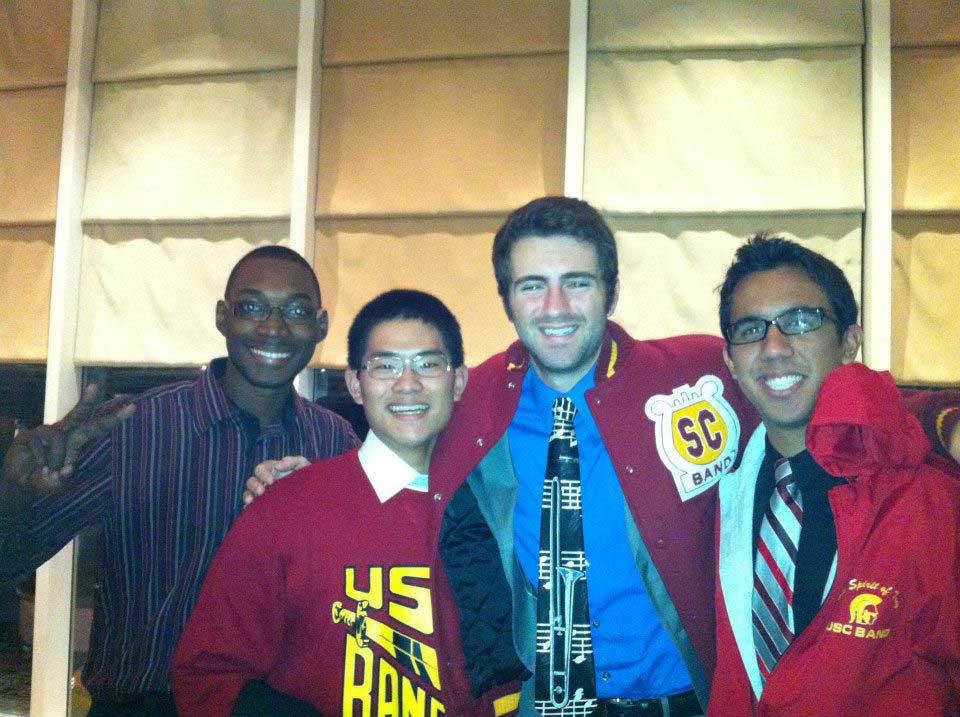 USC in a word: Growth

When I was thinking of what word I wanted to use to describe USC, it troubled me. I wanted to use a sentence, or multiple sentences. I have had so many amazing experiences at this university, and having to sum up all these memories into one word was tough. However, I started realizing a couple things. I have grown so much as a person, both academically and socially, since coming in as a freshman. Also, this university has grown by an insane amount in the past three years and is creeping into the top-tier of universities. Finally, the community around USC has grown significantly in the last three years, and plans to continue this growth are firmly in place. USC is always growing, in so many different ways, and to be a student here and take advantage of this is amazing.

As a student, I have learned so much about myself since coming to this university. I finally learned what my optimal study environment is, and I have learned a lot about working with other people in an academic setting. I have grown intellectually simply because I have learned more since coming to USC, but also because I have met other people and interacted with different situations and environments. Socially, I have matured and have become a better communicator and public speaker through class projects and being in an environment of intellectuals. USC has helped me grow into a global citizen who is ready to take the world by storm when I graduate.

Finally, the community around USC has grown significantly. The Joint Educational Project has maintained its great work in the community and many other programs have continued to grow and be successful. Also, USC has recently finalized plans for a new University Village, called The Village at USC. This will serve not only students, but make the community a better place. There are also plans to restructure Jefferson Boulevard, on the north end of campus, to make it a safer street for students and the community.

These are just a few examples of how USC is a university of constant growth. When trying to decide where I wanted to go to school, USC presented itself as a school of growth and it has been that and much more. I have gotten an amazing education and experience here so far. I am so grateful for everything that this university has given to me, and I look forward to seeing this great institution continue to rise and prosper. Coming in as a freshman!