Building Science: For the Design-y Engineers

Yo yo yo whats up. So, choosing a major… it’s hard.. especially when you have so many options. But guess what, you don’t have to know exactly what you’re going to study entering your freshman year. And, even if you think you know what you’re going to study, your experiences at college might shape your path in a different way than what you originally thought. The way I approached choosing my major and emphasis was in a logical broad to narrow way. Eventually, I ended up choosing Civil Engineering with an emphasis in Building Science, a concentration I didn’t even know existed until Spring semester of freshman year!

My current project for my Building Science studio class consists of building a tower out of 8.5×11″ printer paper with no glue or tape! I plan on going higher but here is my progress so far:

Civil and Environmental Engineering Plus Internships, Co-ops, and More Viterbi Class No Comments 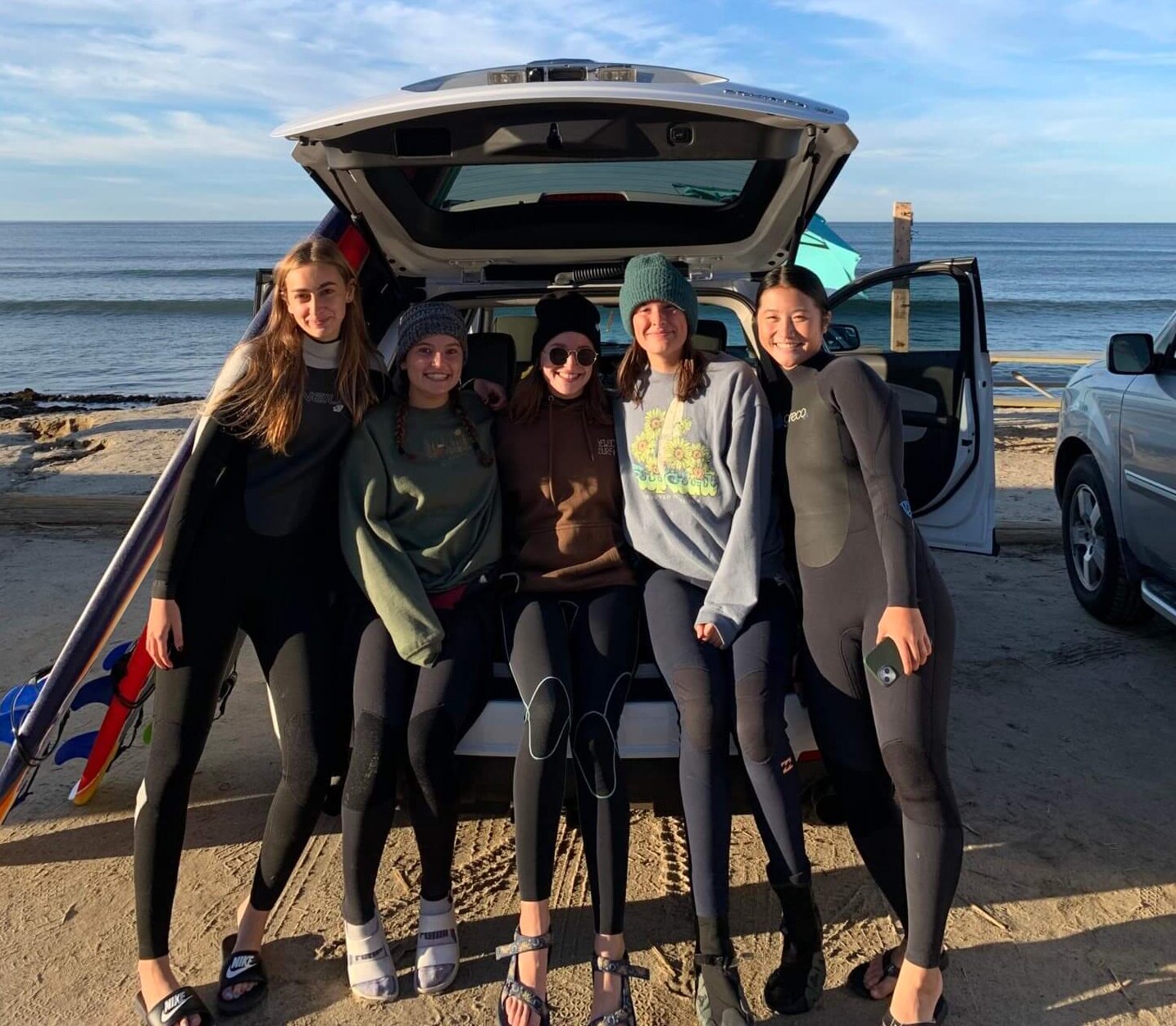