DAMN. That’s what I’m listening to right now. The Kendrick Lamar album? Haven’t heard of it? It’s new. And incredible. And it’s probably the third new album I’ve listed to in the last few days.

No matter what I’m doing, there’s a good chance I’m listening to music. Whether I’m studying, longboarding around campus, or working out, I’m committed to hearing new music and exploring new genres. Now, I used to be the kid that didn’t listen to any music. As in, none. My first favorite song was Boulevard of Broken Dreams by Green Day… exactly.

So what turned me from a “silence is golden” person to a music junkie? Two things; a $4.99/month Spotify account (jump on the student discount if you haven’t yet), and a lot of unstructured time. And while that journey started with a lot of classical music, instrumentals, and study beats, it’s now taken me to a whole slew of new genres and artists.

So what do I listen to? Here’s the breakdown of the current favorites.

I heard about some of these artists through friends, came across some of them at Lollapalooza, and listened to some of their music on Spotify’s pre-baked playlists by chance. I lean heavily towards R&B and electronic, but no matter what I like to keep switching things up. If you haven’t heard the soundtrack from Inside Llewyn Davis, watch the movie and then listen to that soundtrack. And then listen to it again. And again. And again. It’s American folk, and it’s incredible.
So that’s a little bit about my music tastes. How about yours? Leave a comment below and let me know what’s in your playlists, and hopefully I’ll get the chance to listen. 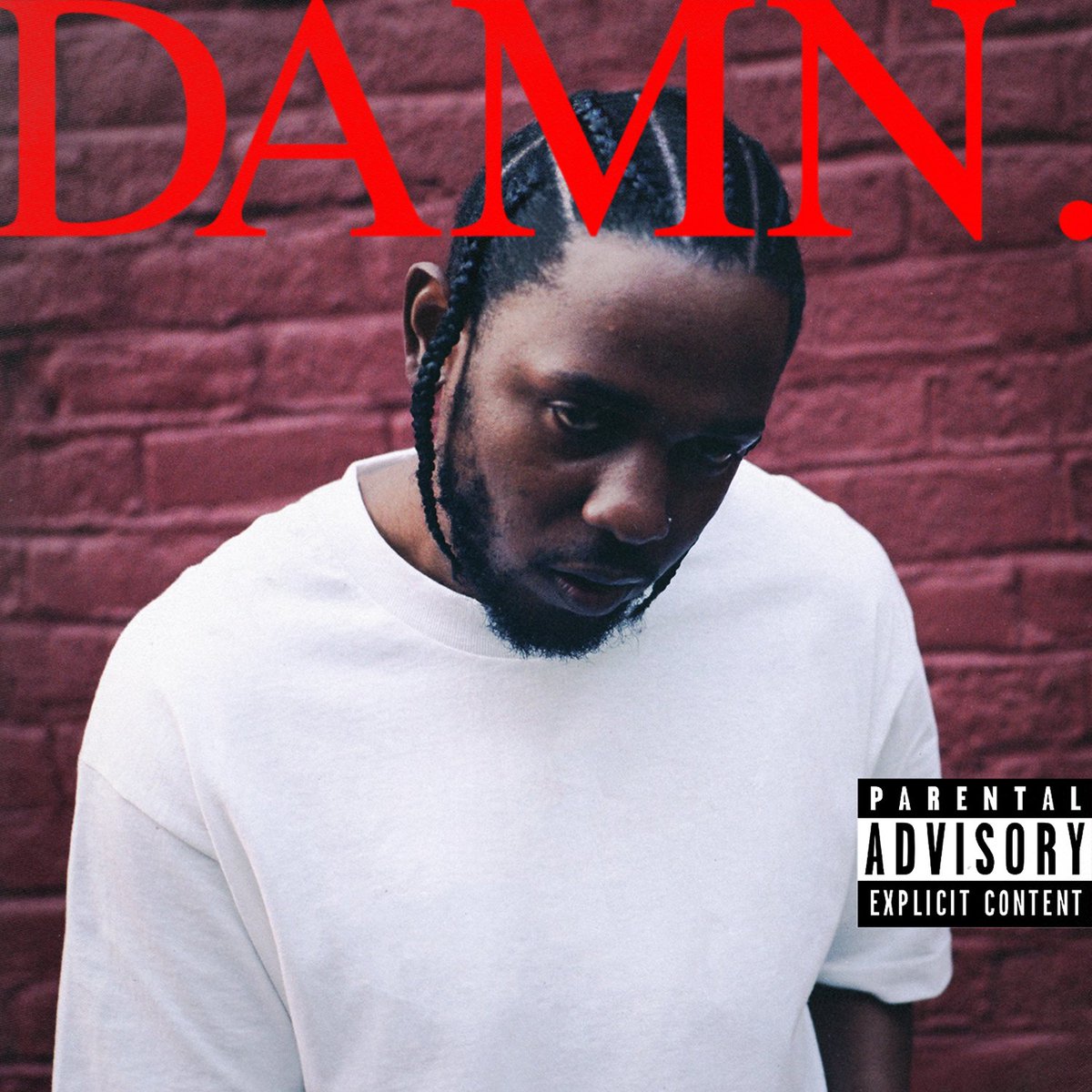