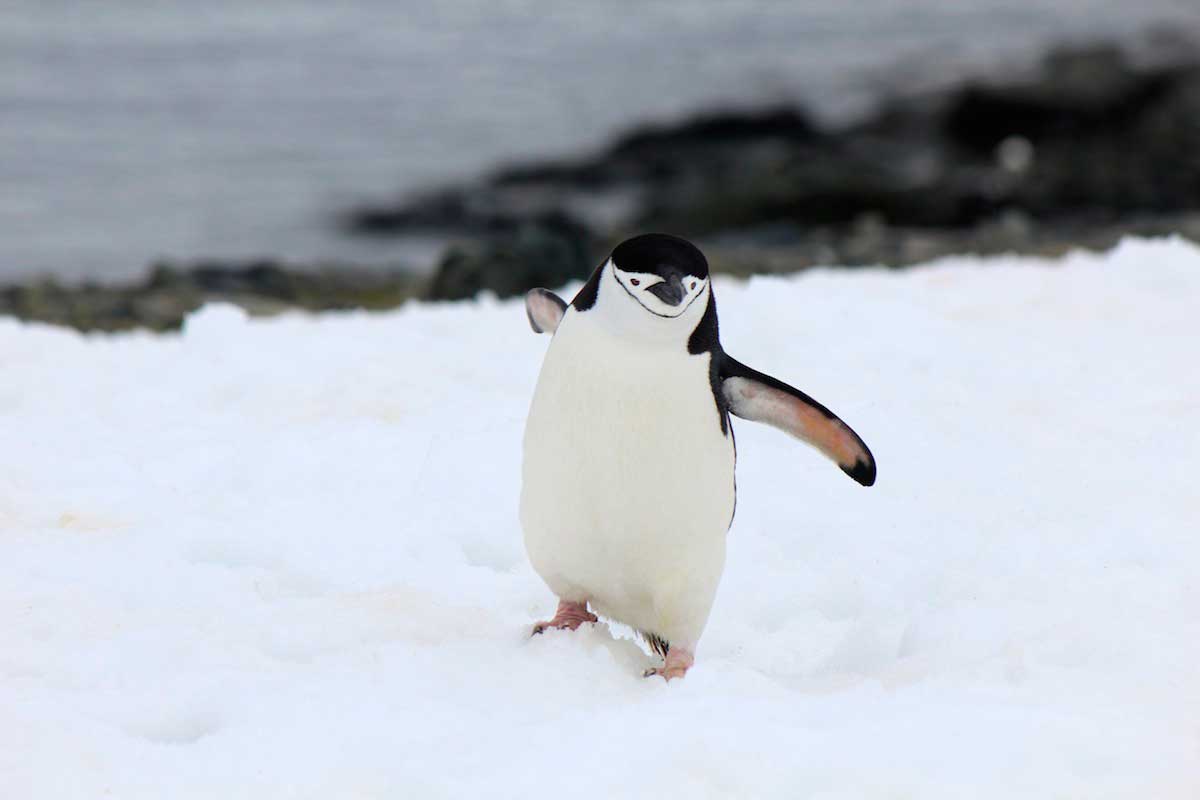 Research in Antarctica: My Journey to the End of the World

While it’s great being back at USC again, I still find myself reminiscing about my fantastic journey to the end of the world over winter break! While I briefly mentioned my trip to Antarctica in my blog from last week, I wanted to go a little more in depth about the research I was doing and some of my favorite moments from the trip!

I went to Antarctica with a program called Students on Ice, which does expeditions for both high school and college students to both the Arctic and Antarctic. My delegation was split roughly 50/50 high school versus college students and again roughly 50/50 between the United States and Canada, but there was a girl from Argentina, a girl from Sweden, and a guy from India that traveled with us as well! We were led by a team of 17 staff, comprised of researchers in oceanography, climate change, and tourism, and Antarctic specialist. One of my favorite staff members, David Fletcher, served down in Antarctica for 17 years with the British Antarctic Survey. He was a base commander during a good portion of his time down in the Antarctic, and he even has a mountain range named after him in Antarctica!

While we were in Antarctica, we were taking various workshops and conducting different experiments! A few of my favorite workshops included classes on living in Antarctica, survival in Antarctica, and mammals of the Southern Ocean. Some of the research we did involved studying the various diatoms present in the water at different regions around the Antarctic Peninsula.  It was pretty interesting to see how different diatoms are showing up in regions where they haven’t been found before due to ocean temperatures rising, which suggests that climate change is very much an issue in Antarctica. Antarctica is home to the fastest rising ocean temperatures around the world currently, and it will be interesting to see the impacts of this on the Antarctic ecosystem.

Along with workshops and classes, we got to do a couple of zodiac cruises around icebergs, Elephant Island, and Deception Island. One day we saw a pod of about 7 Orcas hunting a minke whale, and another day we were among a pod of around 100 humpbacks. We got to do two landings during the trip, one at Half Moon Island and one on the Peninsula. At the first landing, we got to wander around a chinstrap penguin rookery, and at the second landing we got to all go swimming with the icebergs as we did a polar plunge in water that was -1.2 ˚C.

Antarctica was a fantastic place to spend winter break, but I’m definitely glad to be back in warmer weather here in California! A Year Into Research: Learning As I Go