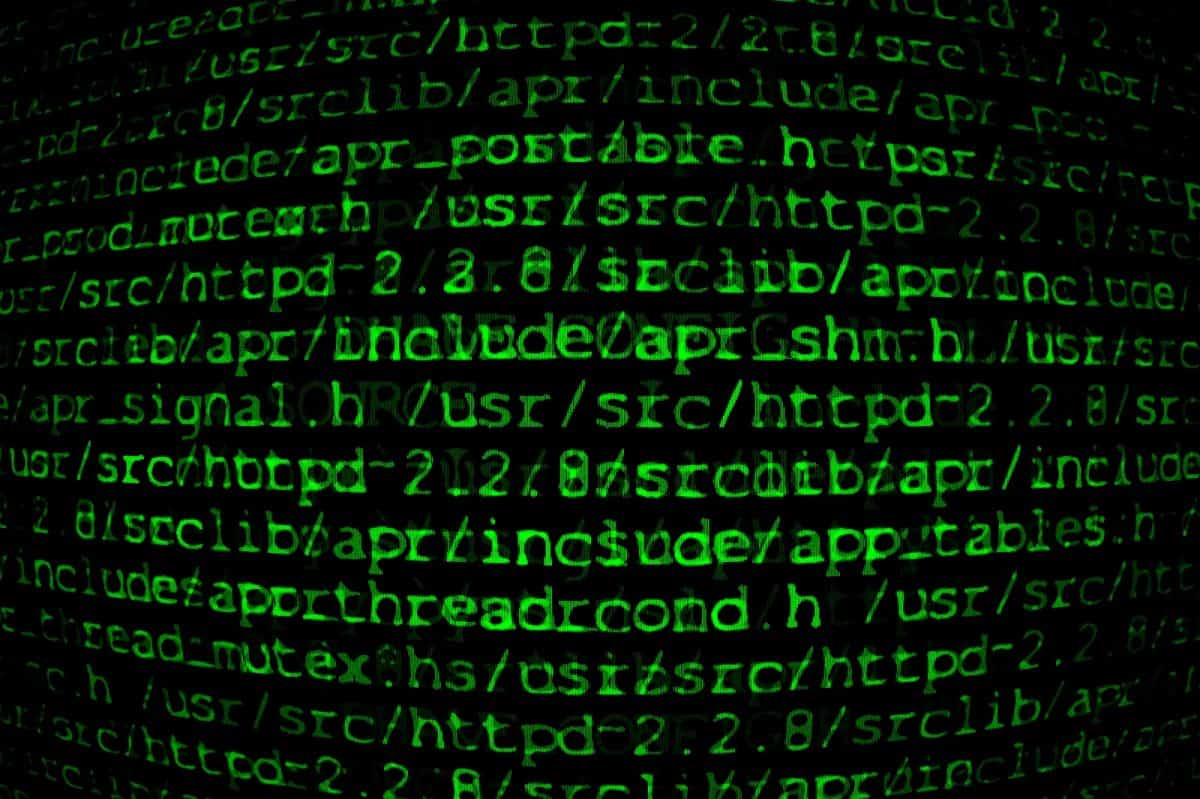 In actuality, there are many languages, and over the course of a career, a computer scientist will have use a wide range of diverse languages.  Every language was developed to solve a particular problem: PHP is to handle queries on a web server, Java to automatically handle memory management, Python to offer rapid prototyping, etc.

Each language is like a tool in a programmer’s utility belt.  There may be more than one tool for  the job, but often times there is one that does the job better.  Don’t use a flathead screwdriver on a Philips head if you have a the Philips screw driver too!

Once you learn the theoretical foundations of computer science and grasp one language, learning another one is simpler than it may seem.  The syntax may be a little confusing at first, but the Internet is full of tons of references for every programming language imaginable.  Programmers are the ones who make websites, after all!

Getting a programming language under your fingers is as easy as practicing.  A lot of people will have small side projects such as apps, scripts, or personal websites they develop merely to practice and learn.  Doing these kinds of things are smiled upon by employers, and you will thank yourself!