Gear Up for Hack SC

Howdy! Do you have a great idea for a new mobile app? Maybe some really cool images or intricate story that you’d love to put into a game? If so, then this may interest you. If not, maybe you’d like to see how these apps and games are made first hand. Welcome to the world of Hackathons.

So this past week, I’ve been gearing up for an upcoming hackathon called HackSC. What’s a hackathon, you say? Basically, it’s an event where programmers, artists, designers, managers, and the like all come together to make programs or apps. The idea is to get a bunch of people with great skills and ideas into the same room with a deadline and let them work their magic. Hackathons are usually designed as a competition, where people will form into teams and make their program as best as they can in the given time and then present it to a panel of judges. For our upcoming hackathon, HackSC, our theme is USC – so anything related to USC that students would want to use. After kick-off, all teams will be given 48 hours to make a prototype or polished version of their program or app and then present it to the judges. The five winning teams will be given grants to further develop their programs for another week, at which point they will launch them across campus. Whoever gets the most people to use their app over the following week will win the whole hackathon and get their app featured on USC’s website along with some other unnamed award and USC’s support in developing the app even further.

How does one get ready for something like this though? Themes usually aren’t announced until the hackathon starts, and in this case, there are ideas being submitted and a few will be selected as the apps to be created. This is my first hackathon, and so my method of preparing has been to reach out to some friends to start forming a team of our own. In addition, I’m hoping to participate in a smaller hackathon this Friday to make a game in 48 hours as a training session for HackSC. For this, there have been some training session in game making tools, such as Twine and GameMaker that I’ve attended to prepare. Below are some pictures!

All-in-all, I’m really excited for my upcoming hackathons. They’re a great way for anyone interested in the development of applications and programs, whether a programmer, business major, or even seemingly unrelated majors with ideas to network and turn ideas into a reality. I’ll keep y’all posted with how everything goes. Until next time!

Engineering Plus Viterbi Organizations No Comments 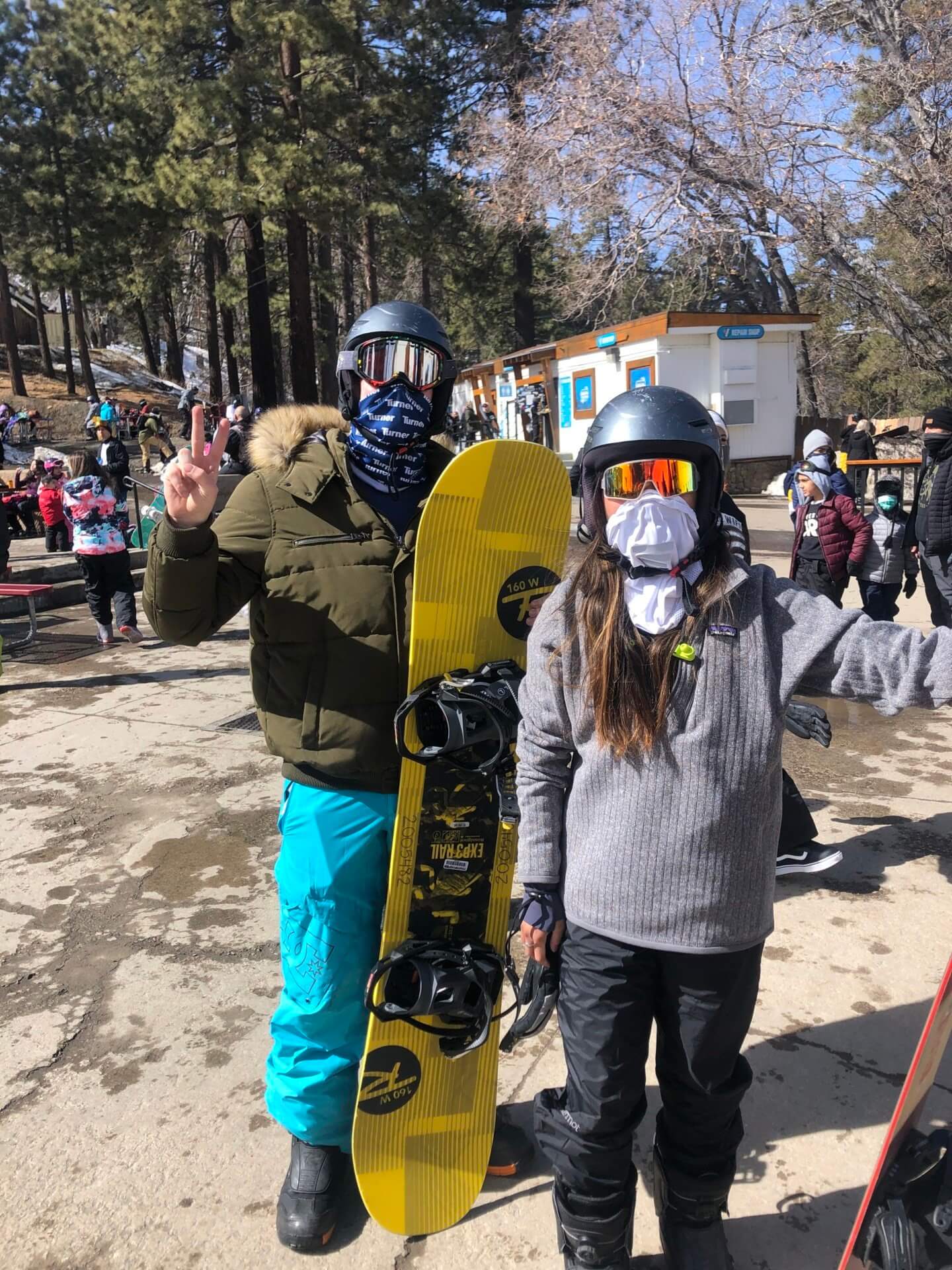