As you might have guessed from all my previous blog posts, Air Force Reserve Officers’ Training Corps (AFROTC) is my favorite student involvement! It’s also my most important, since it’s training for my actual job after college. For those of you who don’t know what ROTC is, it’s basically a leadership program that trains students to become commissioned officers in the military. Here at USC, I’m part of Detachment 060, which is one of several AFROTC training units in Southern California.

AFROTC has afforded me more opportunities that I ever would have expected in college. The program is more than just a few weekly training sessions– we go on camping trips, whitewater rafting, Air Force base visits (once we flew on a C-17!), boot camp, shooting ranges, self defense lessons, beach trips, and more. Check out all the pictures at the bottom for evidence! What makes ROTC unique is that each of these activities somehow challenges us to grow as leaders and develop a character of integrity, service before self, and excellence in all we do.

Because ROTC is a student run organization, every member of the Detachment plays an important role and gets a chance to be in charge. This year, I have three jobs: First is Flight Commander, where I train a group of cadets to prepare them for Field Training (for more info on what Field Training is, see my previous blog post Adventures at Boot Camp). I’m also the Drill Team Commander, which is exactly what it sounds like– I’ll be yelling at all the underclassmen at the crack of dawn next semester to prepare for our annual drill meet. Last is Financial Management Officer. I’m in charge of tracking our expenses for snacks, trips, training sessions, and more. Hopefully one day I’ll be Wing Commander, which is the cadet in charge of running training for the whole Detachment.

Last semester I was the Color guard Commander (see pics below), which means I lead a team of 5 cadets in formal ceremonies to display and honor our nation’s colors. Every home game, I marched onto our football field carrying the American flag. Being in front of 80,000 people was such an adrenaline rush. And of course I always made sure to high five our football team as they ran down the tunnel!

I’ve learned so much by challenging myself through this program, and made tons of awesome friends along the way. My ROTC friends and I have a special bond– we’ve been through some really tough and really fun times, and will more than likely see each other at our Air Force jobs. My ultimate goal is to become a fighter pilot for the Air Force, and the program here at USC is helping me achieve that dream. This is my dad’s actual F-16 that he flew for the Air Force! Both my parents were Air Force pilots as well Our color guard team in action Getting ready to march out for the national anthem A group of us after Matt’s Run, an annual fundraiser at Cal Poly Pomona Fighting on with the drum major, who also happened to be in AFROTC! Me and my sorority sister Cassie before a football game. This picture made it into the yearbook! Getting pied in the face for a fundraiser! We got to carry the flags out for a Disneyland retreat ceremony! 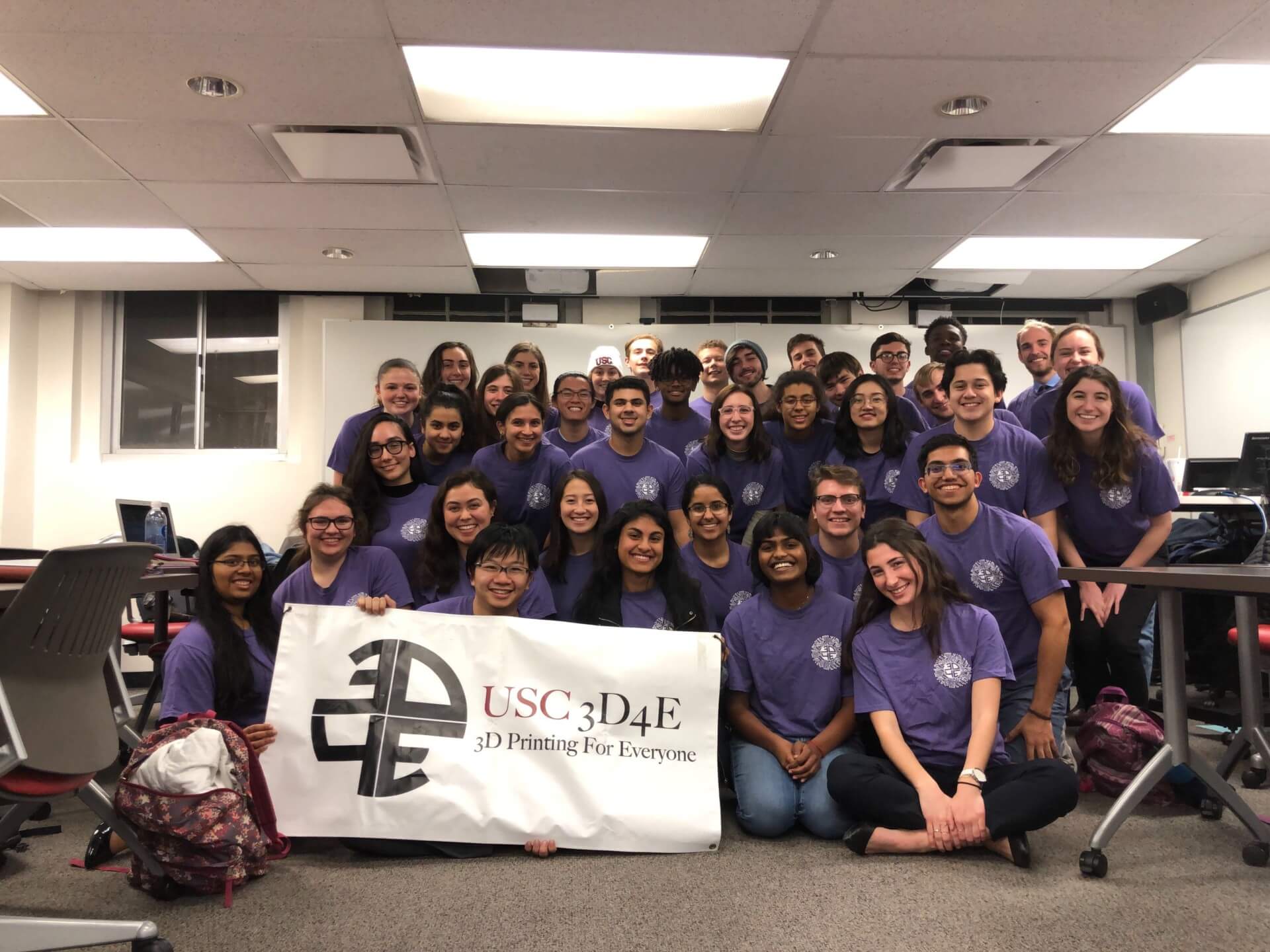