I Spy an Elephant…. Finally!

As promised again, here is my blog about my short trip to Laos – and its probably the most fun one so far! I finally got to see (and ride no less) an elephant, which justifies the plethora of elephant print clothing sold everywhere here.

Check out the pictures below! Ferry across the Mekong Trash in village across the river Riding an elephant across the river… Our mahout riding the elephant to meet us Looking out over the Mekong We took probably 1000 pictures just of the elephants 🙂 Engineers in a Communications Class? Fellowships to Do Research in the United Kingdom 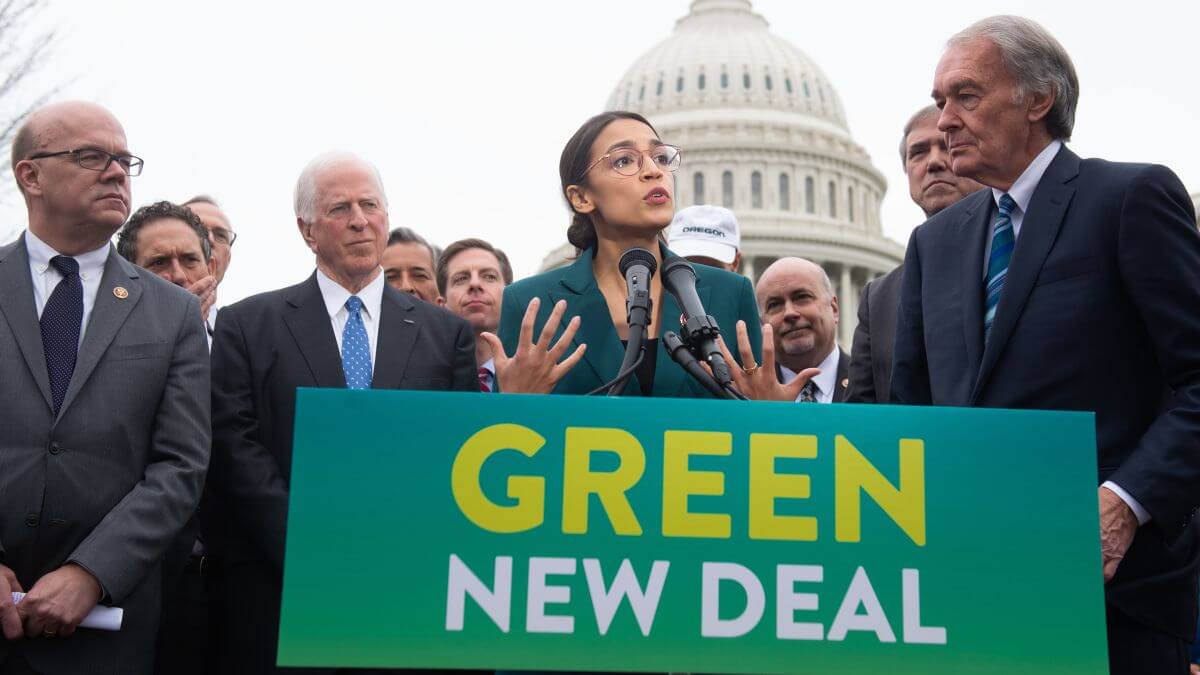