Chicago As Seen Through Collages | Part 2!

New skills. Insightful colleagues. Exploring. Hard to believe that I only have 2 more weeks at Abbott!

Those that told me that an internship is an intense learning experience were so right!  Not only am I working on projects for the company, but I’m also learning from relevant training courses.  I took a 2 day Lean Six Sigma (LSS) training class on DMAIC methodology, which is used to solve inefficient corporate processes.  In another training session, I learned the principles behind Kaizen Workshops, which implement DMAIC and LSS to solve the problem.  I loved both of these because they solve a prominent problem using an engineering approach!

Abbott has Intern Week which is one week during the summer in which the interns from all the other sites fly into headquarters in Chicago to participate in a case competition.  This year it was a real-life problem that Abbott is facing in one of their projects.  I enjoyed working with my team a lot, and we ended up winning in our category!

The great part of Chicago is that there are so many cultural areas, very much like New York City.  I visited Devon Ave (site of “Little India”) with other interns and ate curry and naan at a delicious restaurant.  With my brother, I went to Chinatown and had Boba (or “Bubble Tea” as it is known in Chicagoland) after looking around a bit at Chinatown Square.

One of the many, many things I miss about LA is the dry and moderate temperatures. Chicago’s heat and humidity just gets to be too much – thank goodness for Lake Michigan!

I’ve been to the beach twice so far – once up in Wisconsin which was pleasantly peaceful and not too crowded.  However, on Fourth of July, which was a whopping 103 degrees, we went to Oak Street Beach in downtown Chicago which was PACKED.  Just from walking between our towels and the water, my friend burnt the bottoms of her feet!  The water was such a nice relief – we went into the water every 10 minutes just to cool ourselves off.

As the end of my 3 months here is coming to a close, I can safely say that I explored a great bit of Chicago’s many cultural centers, summer festivals, and tourist attractions.  I’m so ready to go back to New Jersey for 2 weeks following my internship to relax with family and friends.  Then I have a great fall semester to look forward to, complete with Trojan football season!! Sabri Nihari on Devon Street with other interns! Chinatown in all its elegance Eating at Ming Hin Cuisine with my brother Garrett’s Popcorn – I recommend the Caramel Crisp when you go! 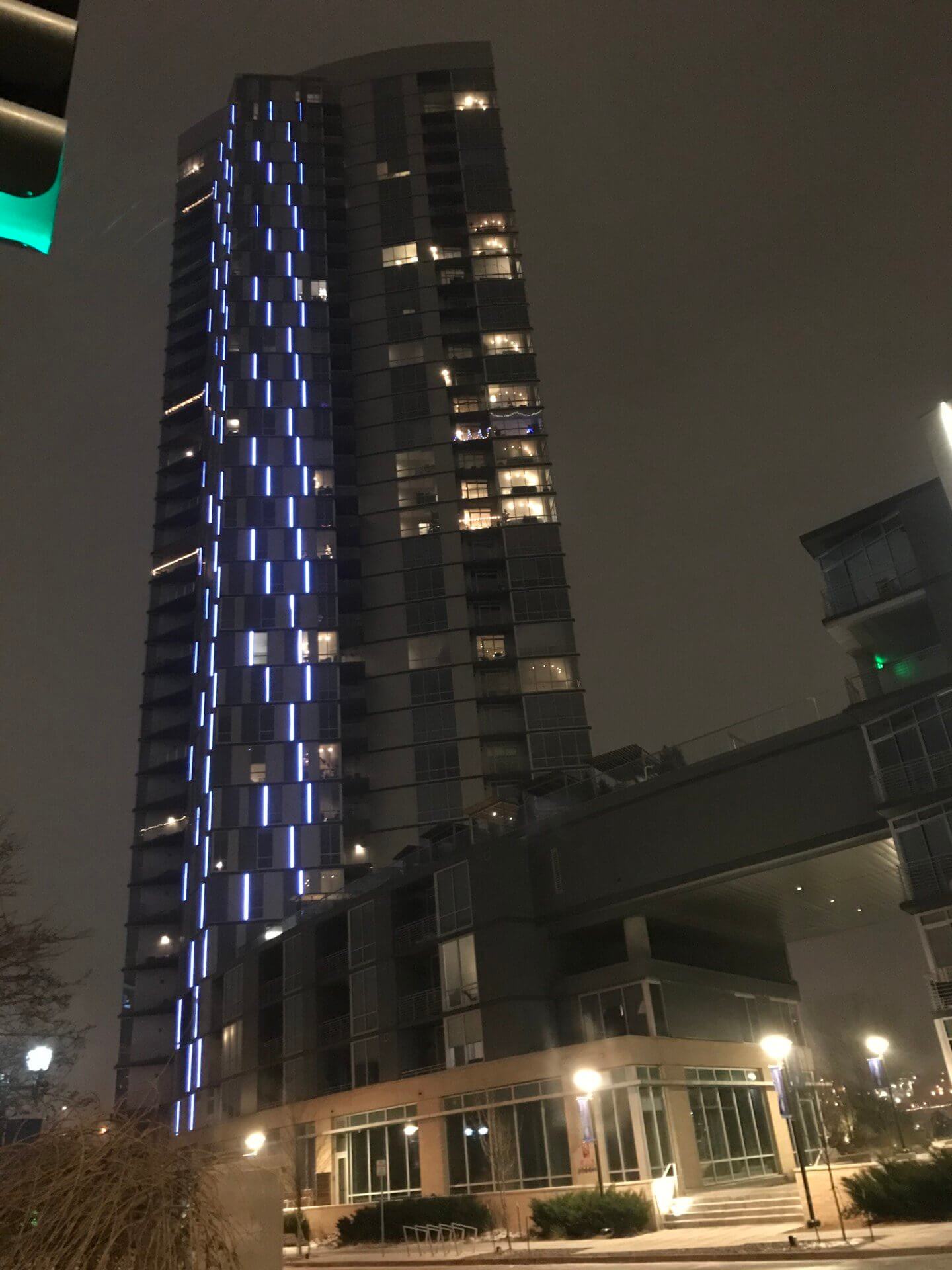